Trump Turnberry Ailsa Course
Ranked as one of the best in all of Britain and Ireland and among the world’s top dozen courses, Ailsa made its reputation at the 1977 British Open when it was the scene of the famous “Duel in the Sun” between Tom Watson and Jack Nicklaus and again in 2009 between Tom Watson and Stewart Cink, on the fourth occasion this remarkable layout has hosted The Open. Sophisticated, handsome and presenting a challenge of the first order, this stunning combination of nature and golf is one of a kind, providing a round of golf that will live in every player’s memory for years to come. Ailsa Course has been recently transformed at the hands of renowned architect Martin Ebert and now features five of the world’s best par 3’s and a stretch of coastal golf that is unrivalled throughout the world. Links golf simply gets no better.
(Back Tees 6,474 Yards / Par 71)

Trump Turnberry Kintyre Course
The former Arran Course has now been totally redesigned by well-known course designer Donald Steel, and reopened as the championship Kintyre Course, offering a serious challenge to golfers of every level. The Kintyre offers more of a ‘links’ feel than the Arran, with a variety of different tees, undulating greens and fairways and spectacular views of Arran and the Irish Sea. Indeed, it is a serious rival to the Ailsa, with some claiming that it is even more challenging than its famous counterpart
(Back Tees 6,921 Yards / Par 72) 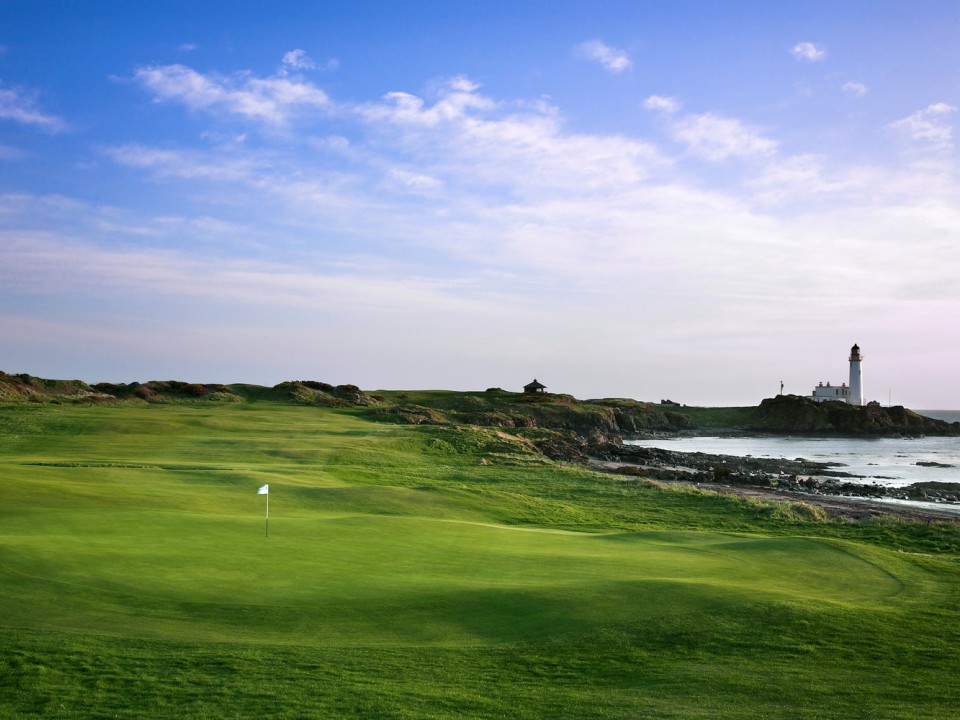 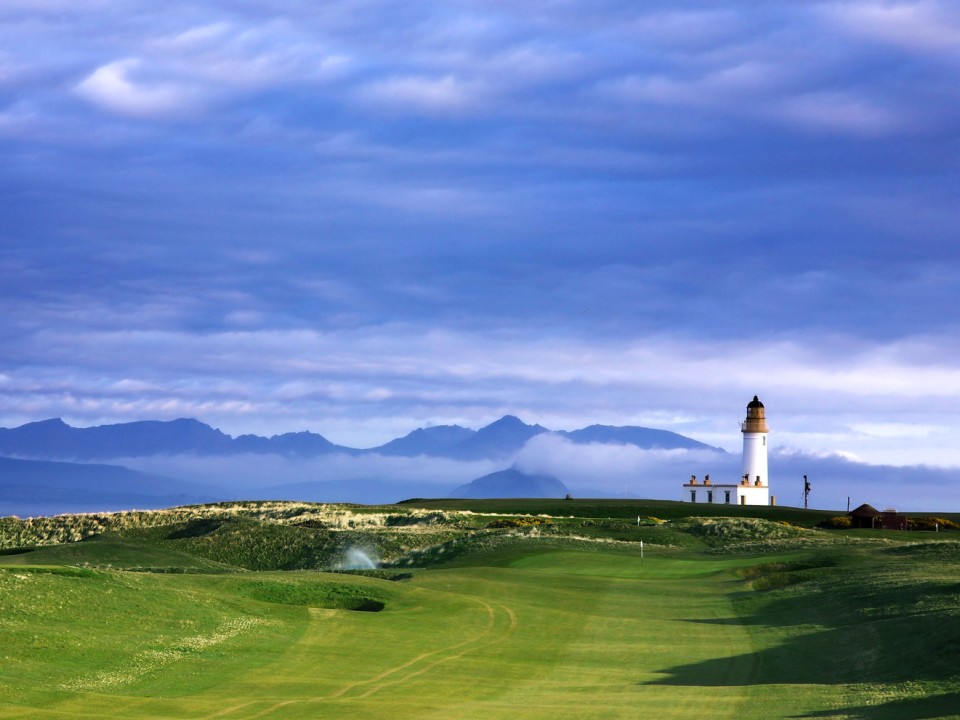 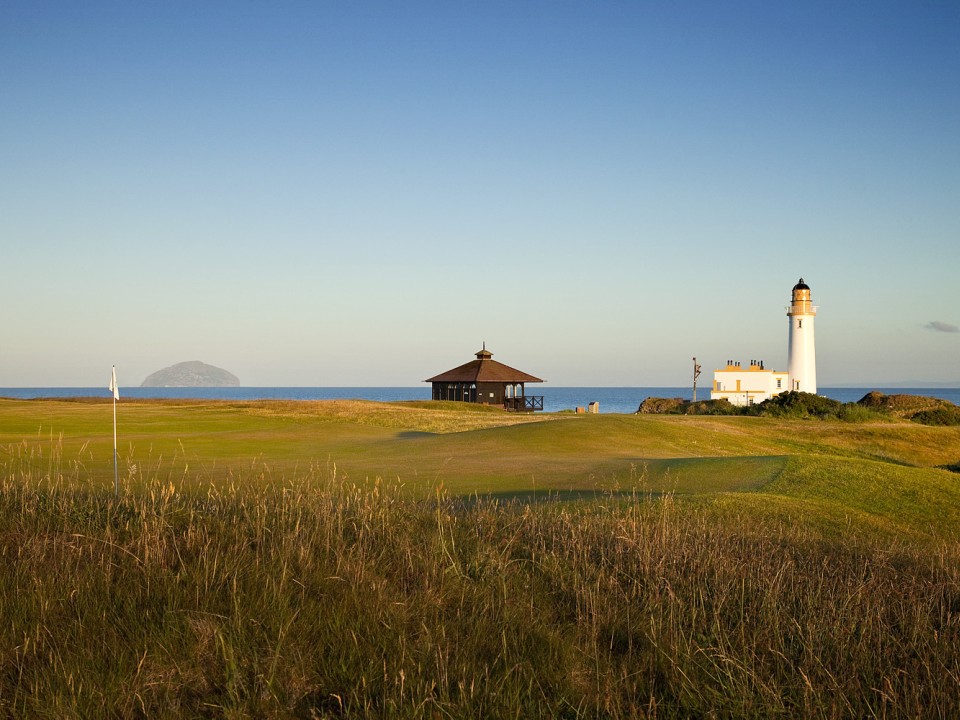 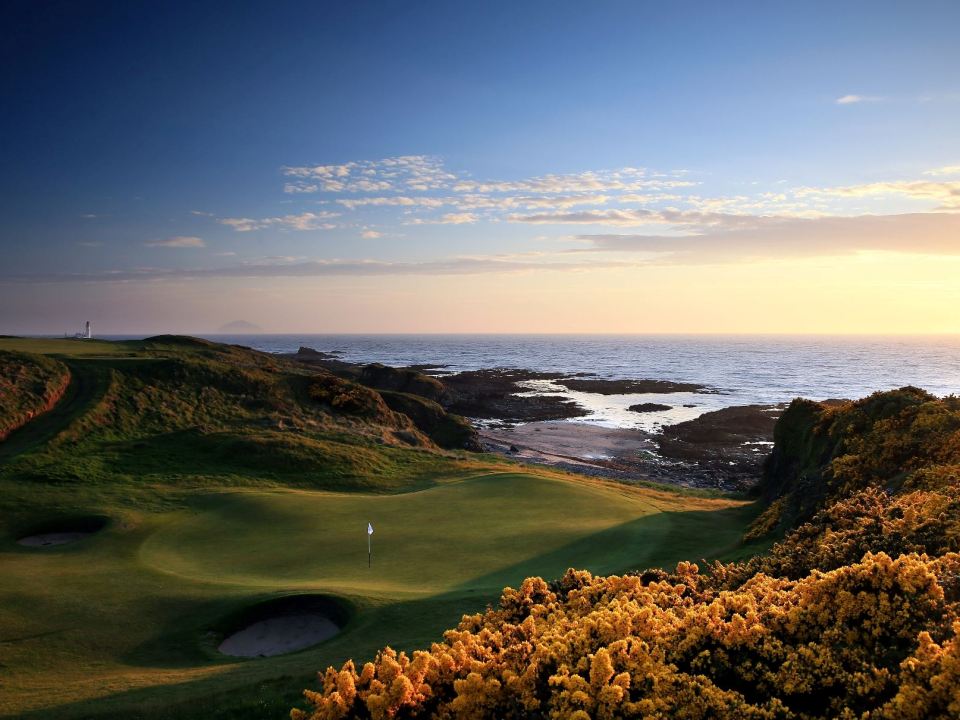 Starting at $5,025 per golfer More Information »

Starting at $3,800 per golfer More Information »