One of the founders of The Alwoodley Golf Club was Dr. Alister MacKenzie, who designed the course. This established his reputation as a golf course architect, and he went on to create masterpieces including Augusta National and Cypress Point in the USA, and Royal Melbourne in Australia.

The original MacKenzie layout remains, although now lengthened to nearly 6,900 yards from the championship tees. The Club has been careful to retain the heathland character of the course, as well as the MacKenzie ethos of variety, natural beauty, and risk/reward shot making. A natural heathland course, with springy fairways cutting through a profusion of heather, whins and shrub, it features naturalistic-looking bunkers, strategic choices, and large, often undulating greens. At Alwoodley, the Stroke Index does not always equate with degree of difficulty – the indices were devised in 1907 when golf was mainly matchplay. 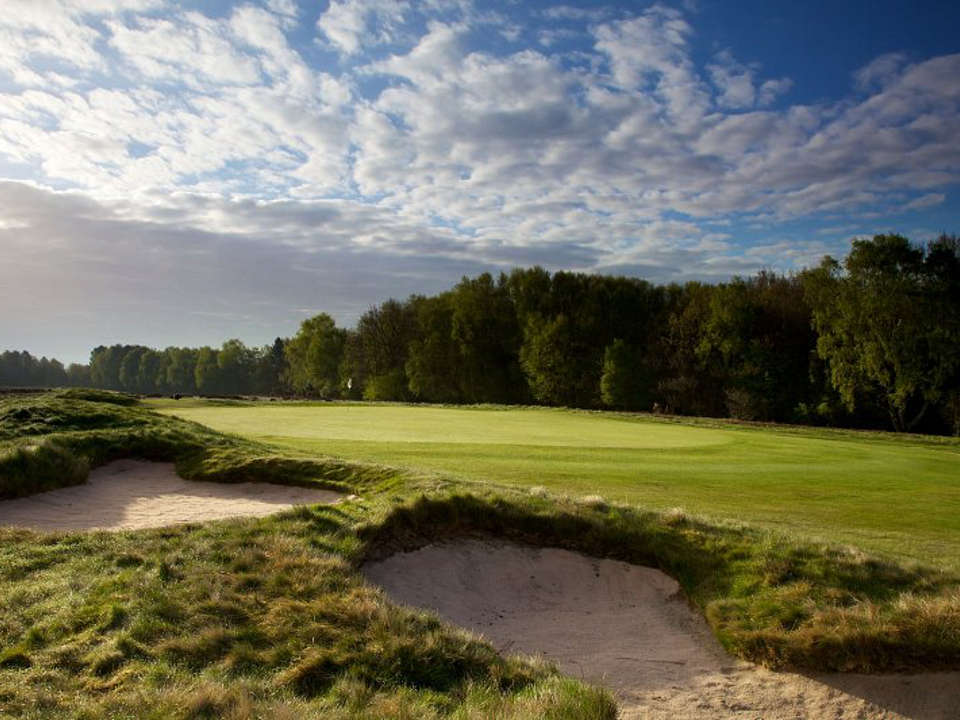 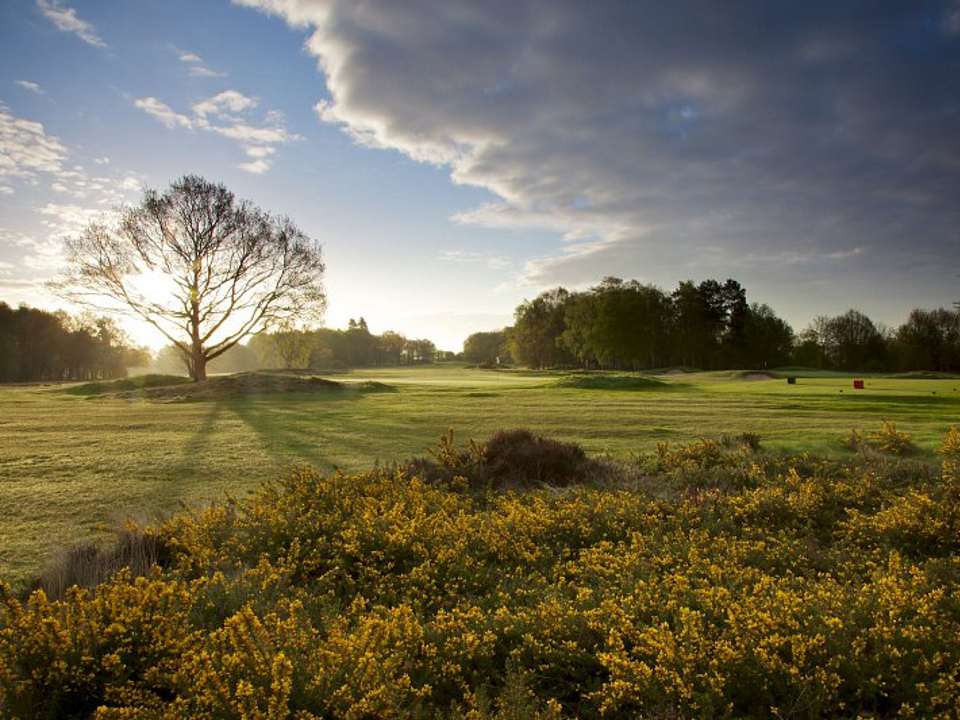 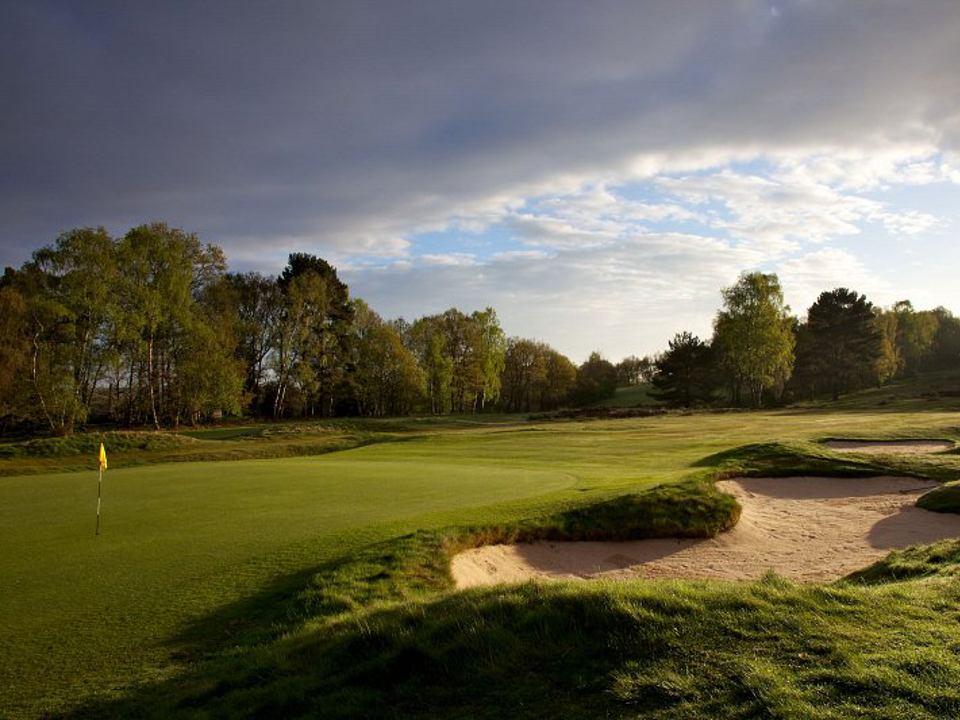 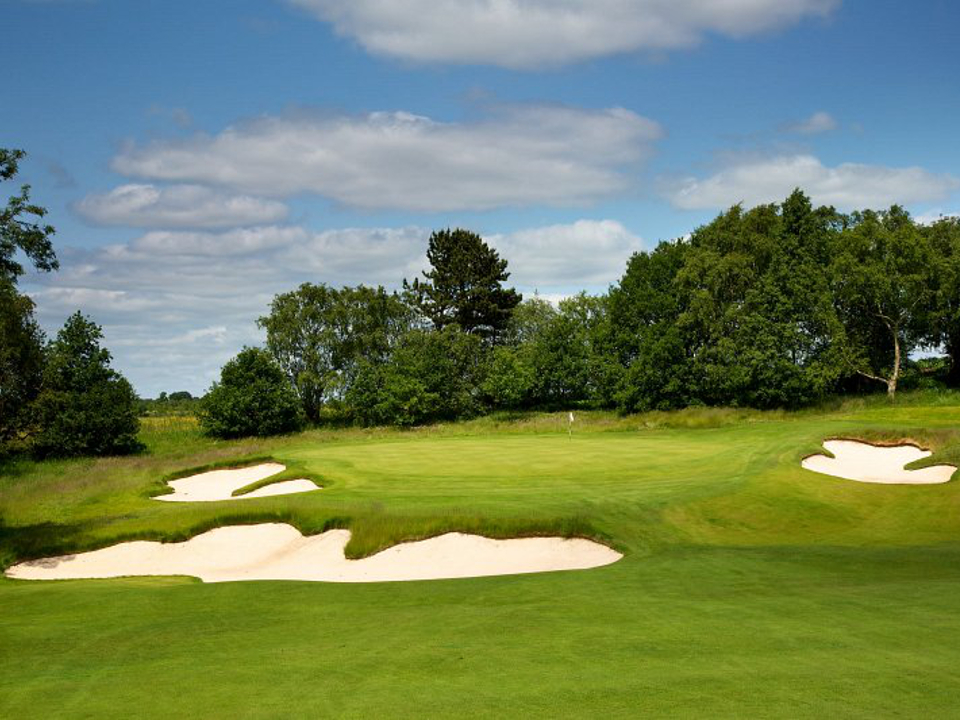 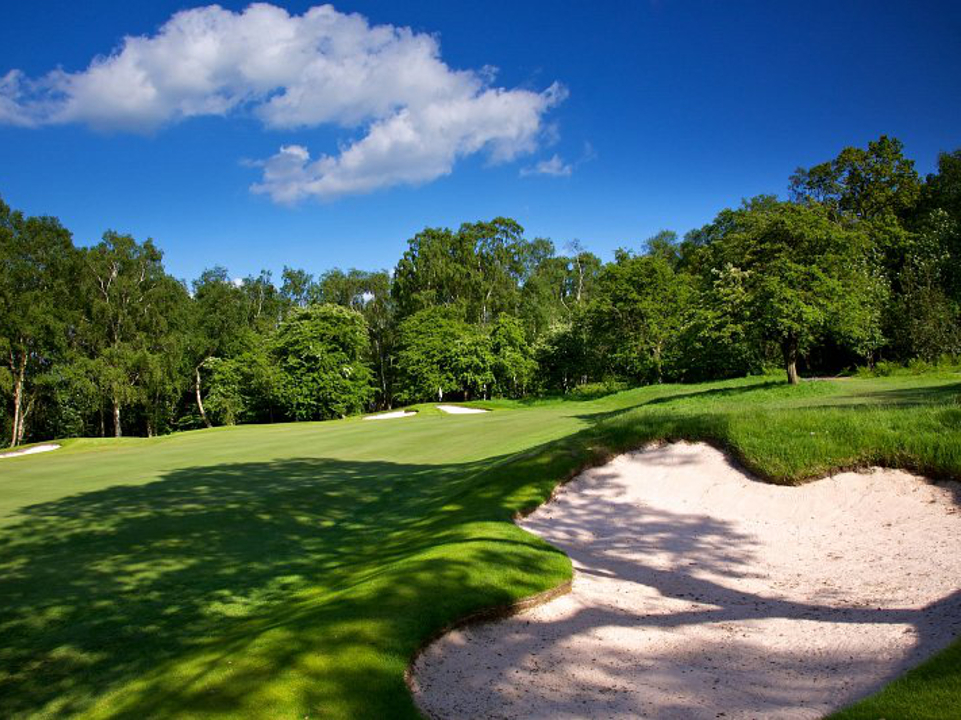 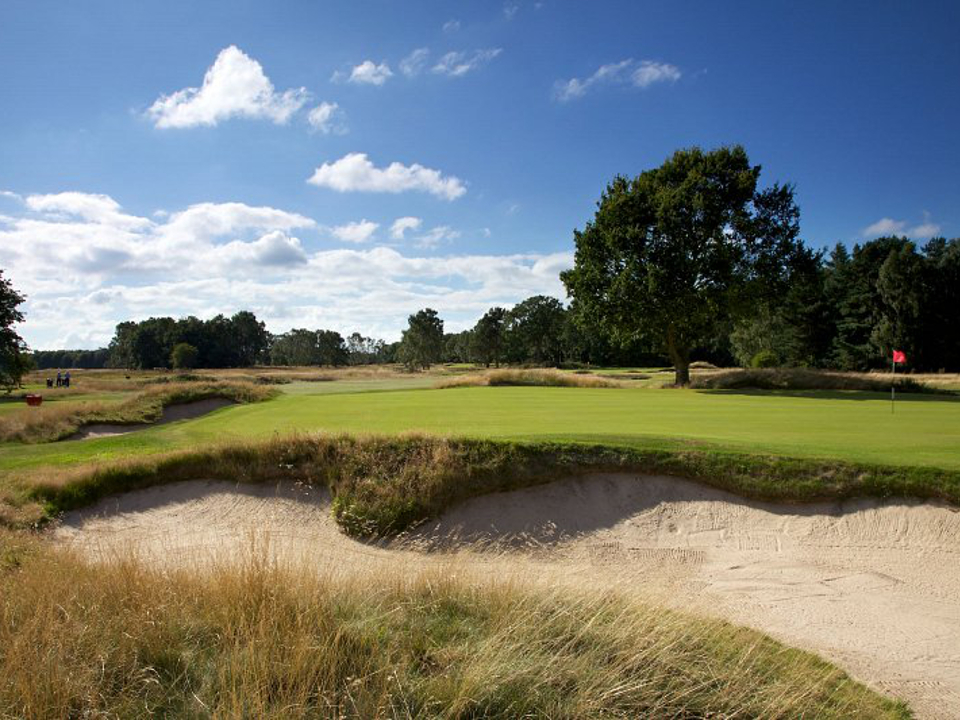