This seaside links course was designed by Tom Dunn and Guy Campbell and the club was founded in 1892. The front 9 enjoys some short par 4’s  where the opportunity to score low exists. The back 9 is much longer with long par 4’s (one over 450 yards) and you will need to come up with some big drives to maintain the low score posted on the front.

The Club has been the scene of many Championships, including two Open Championships in 1909 and 1920. The Club hosted the Amateur Championship in 2013 and is one of four Final Open Qualifying venues from 2014-2017. Since 1924, Royal Cinque Ports has been home every year to the Halford Hewitt Public Schools Championship which is the largest amateur tournament in the world. 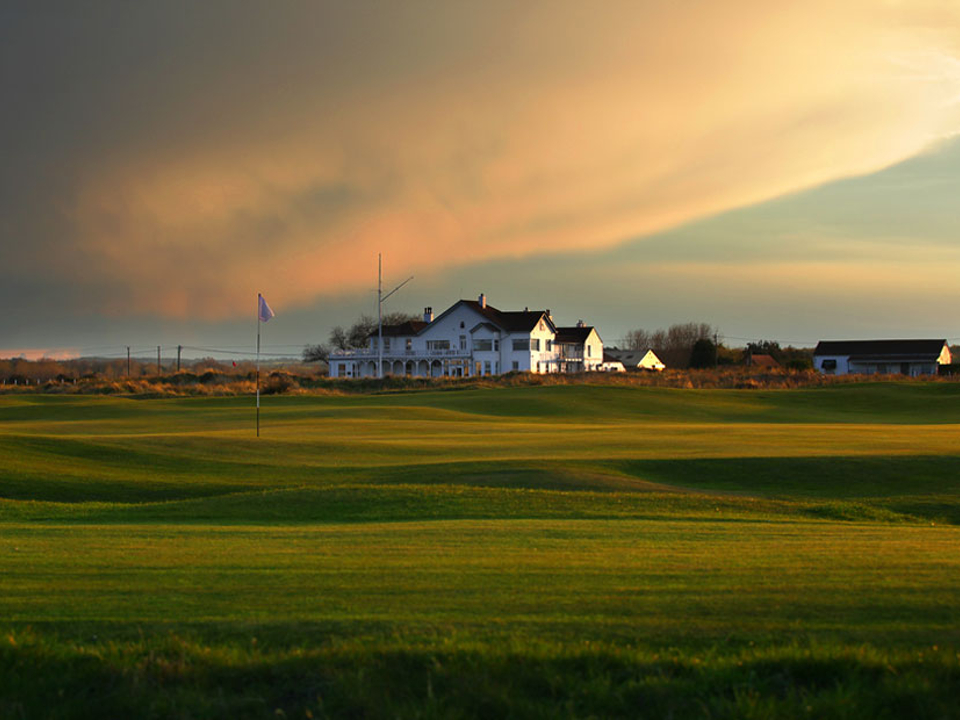 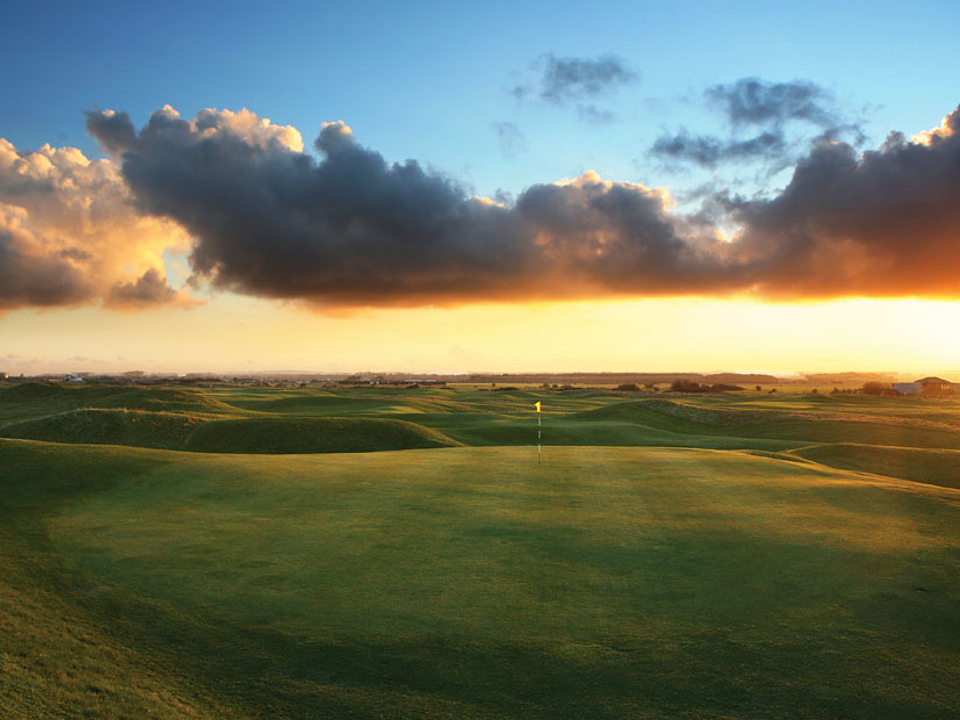 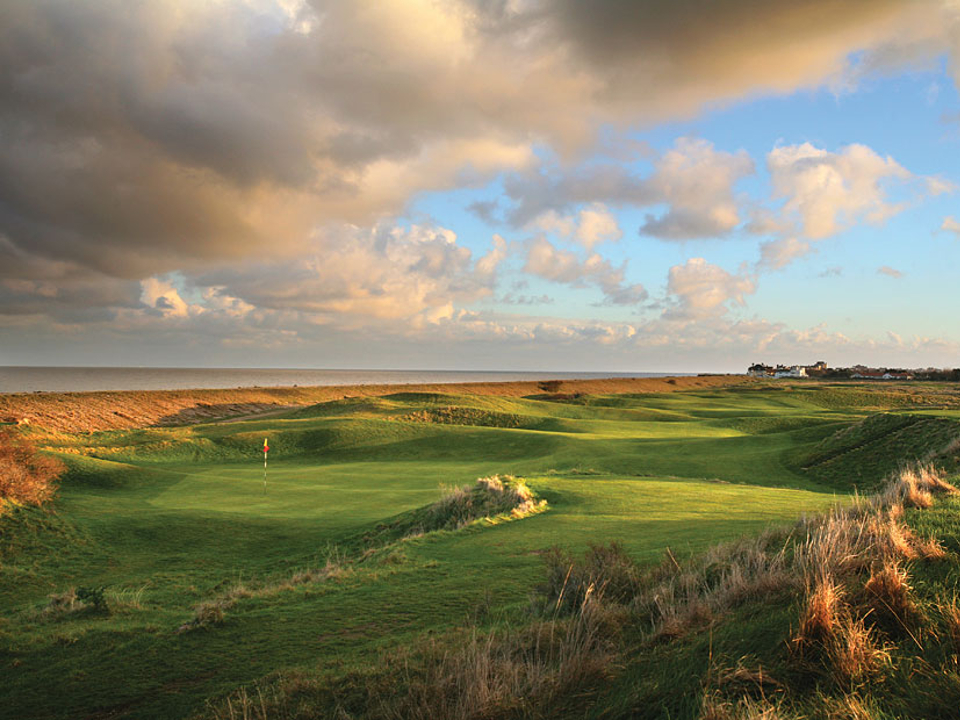 Kent, located in England’s Southeastern corner, is known as The Garden of England, but among golfers it is also known as a Mecca of Golf!

Starting at $5,115 per golfer More Information »